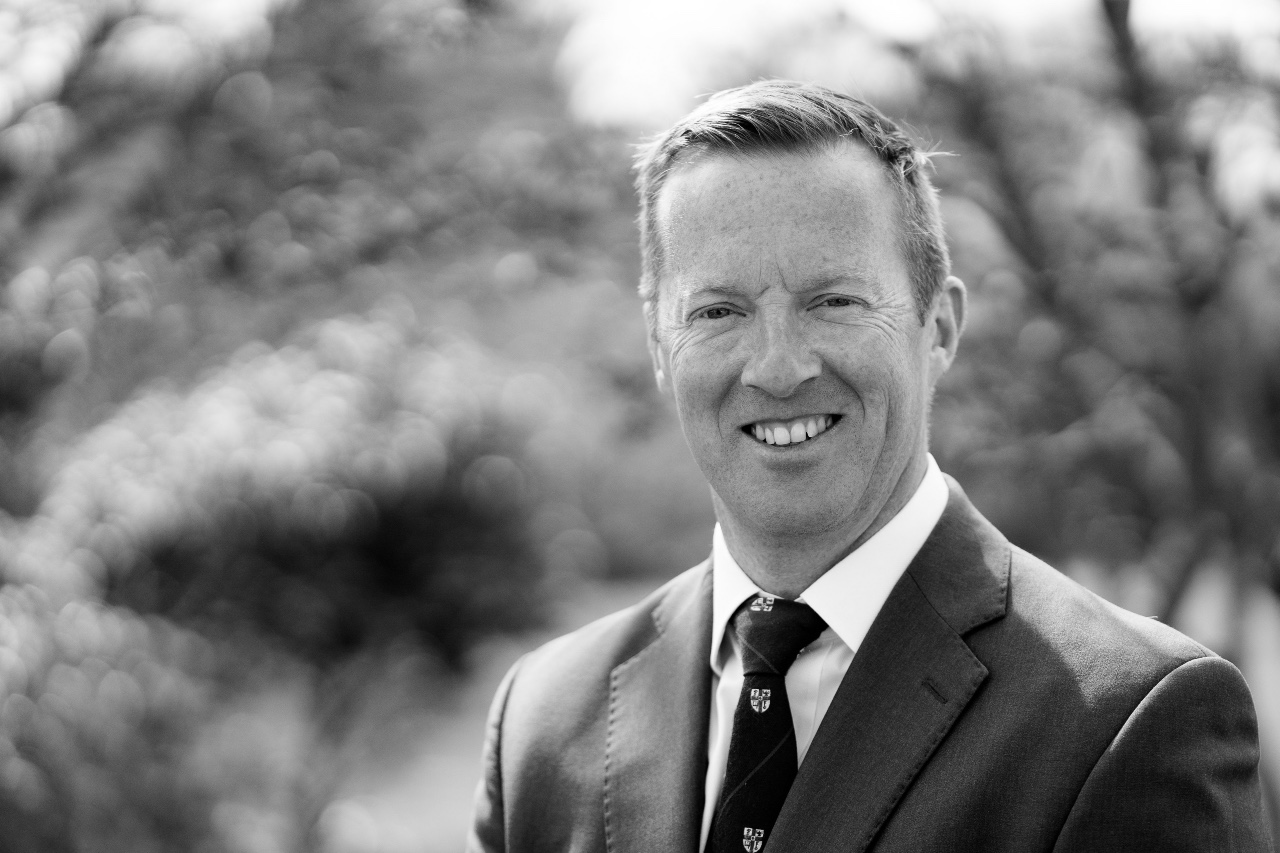 I qualified from St George’s Hospital, London in 1998, then spent a year
working in Western Australia in the emergency department at the Royal Perth Hospital. On returning to the UK I undertook my basic surgical training at Queens Medical Centre, Nottingham, before being admitted as a Member of  the Royal College of Surgeons in 2003.

In 2004, I was appointed to the Orthopaedic specialist registrar training rotation in the South West, becoming a Fellow of the Royal College of Surgeons in 2008.

I am fellowship trained in paediatric orthopaedic surgery, having spent
2009 at the internationally renowned Hospital for Sick Children in Toronto, under the
guidance of Dr Robert Salter. I have subsequently followed the North American practice frame work of being a hip surgeon from “cradle to grave”.

My main research interest is paediatric hip problems and their manifestations in adult life, in which I am well published.

Outside work, I am a keen triathlete and open water swimmer. 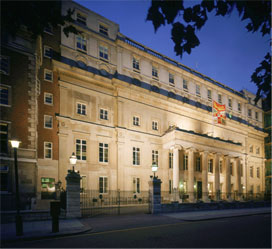 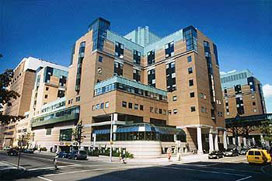 The Hospital for Sick Children, Toronto